Shafts transmit torque. Sometimes it is necessary to examine these torques precisely. For example because:

The measurement and analysis of torque and especially the exact description of the dynamic components can provide unexpected findings. Such findings are required to understand the mechanical and the control engineering contexts. Then, the technical solution is often not far away.

The single steps of the Torque Measurement: 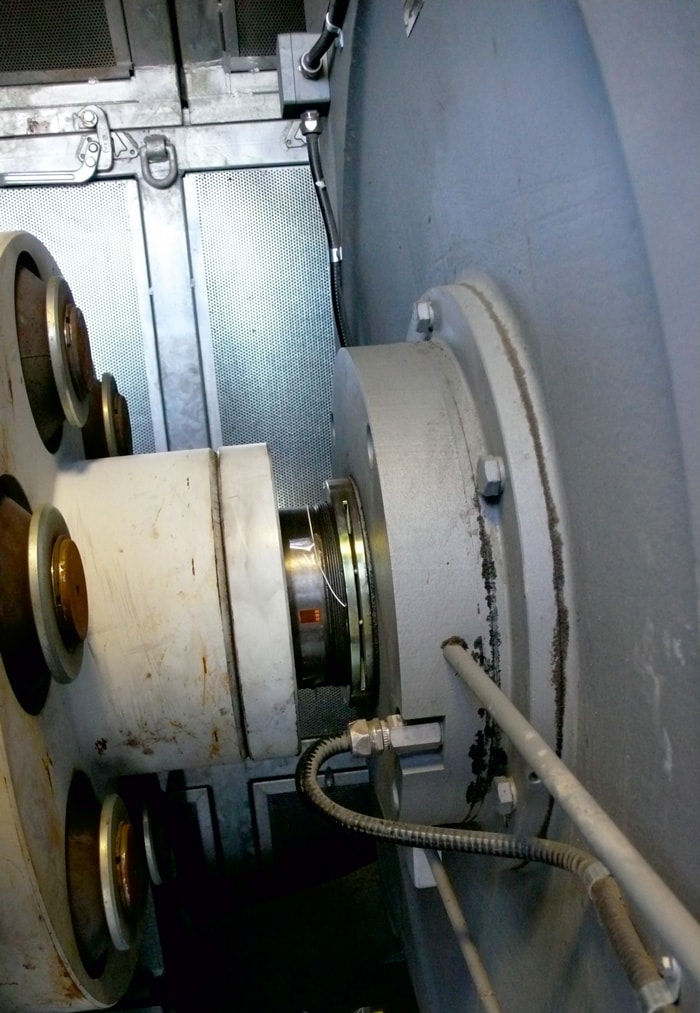 Strain gauges were invented in 1938 in Massachusetts, USA, by Arthur Claude Ruge. The physical principle is very simple. Each electrical conductor has a electrical resistor. This resistor depends on its material and temperature and especially on the geometric dimensions:

As long as this is done in the elastic range, it also works in reverse.

Arthur Claude Ruge glued a thin resistance wire like a meander on a thin piece of paper. He fixed the paper on a flexible bending rod. He compared the change in resistance with the actual strain and registered a good match.

Today there is a very thin conductor on a support film, for example polyimide. The conductor is mostly made of constantan. This has a high thermal stability.

In the picture a strain gauges pair was applied on a transmission shaft.